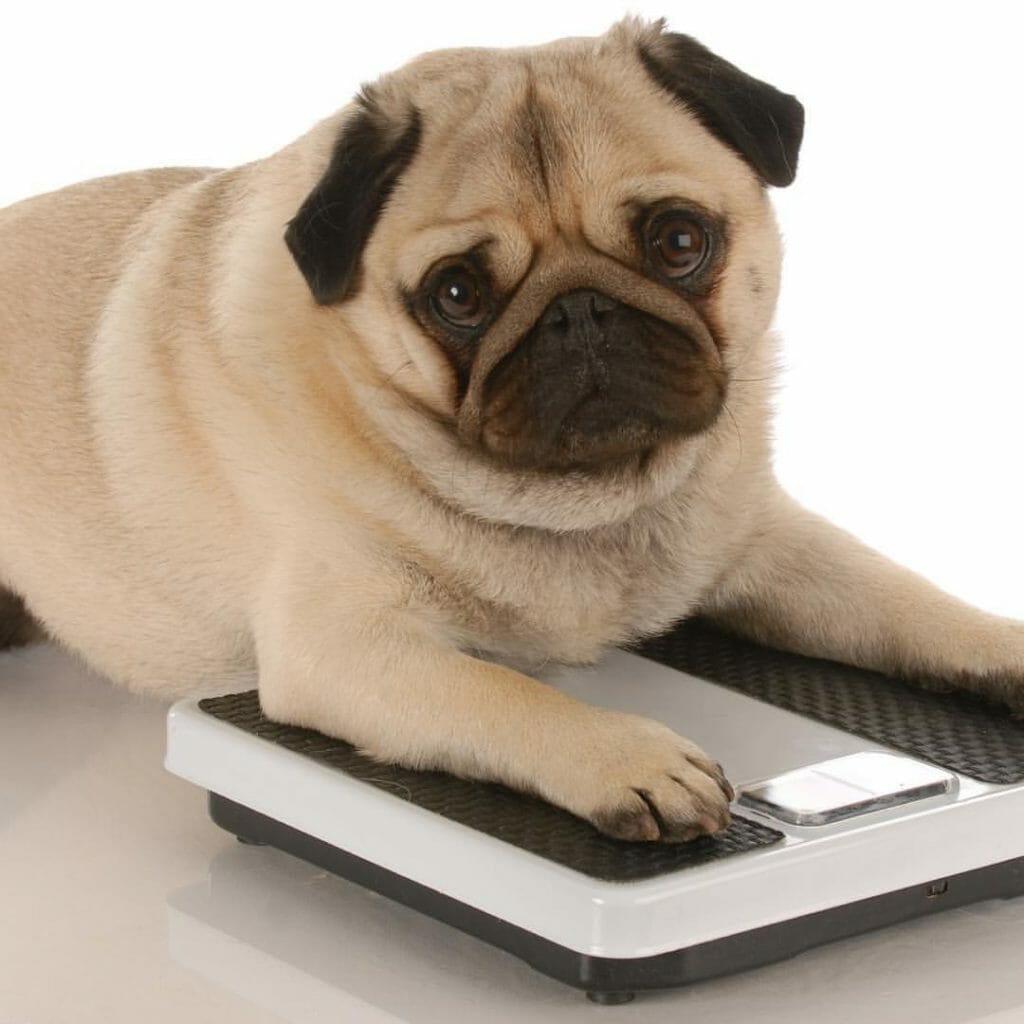 Obesity is on the rise, and not just for humans. Dogs are increasingly overweight and even obese. In the United States, an estimated 43 million dogs are overweight or obese – that’s over half of all dogs! And it is not just dogs in the United States that need to lose a few pounds – canine obesity is also a problem in Canada, Europe, Australia and other countries worldwide.

Even if your dog is just a couple pounds over his ideal weight, those few pounds could make a big difference to your dog’s health. For example, a 7lb Pomeranian is considered to be a “healthy” weight and the equivalent of a 145lb, 5’ 4” human female. An extra five pounds on the Pomeranian, however, is the equivalent to a 249lb female, which is more than 100lbs over the female’s ideal body weight. Just a few extra pounds really will make a big difference for your dog’s health.

Why are so many dogs overweight? Unfortunately, some pet owners are literally killing their dogs with too much food and too many treats! For example, only one ounce of cheese for a 20 pound dog is the equivalent of 1.5 hamburgers for the average woman! While dog owners may never intentionally mean to hurt their pet, overfeeding, lack of exercise, and poor dietary choices have led to a pet obesity crisis.

A lack of outdoor exercise is also a problem. Busy pet owners who work long hours simply don’t have the time to take their dog for longs walks, runs or to play fetch. Together, too much food and a lack of exercise is the perfect recipe for dog obesity.

Early intervention will help overweight dogs get healthy. Your veterinarian can recommend the right diet and exercise program to help your dog lose the extra pounds. 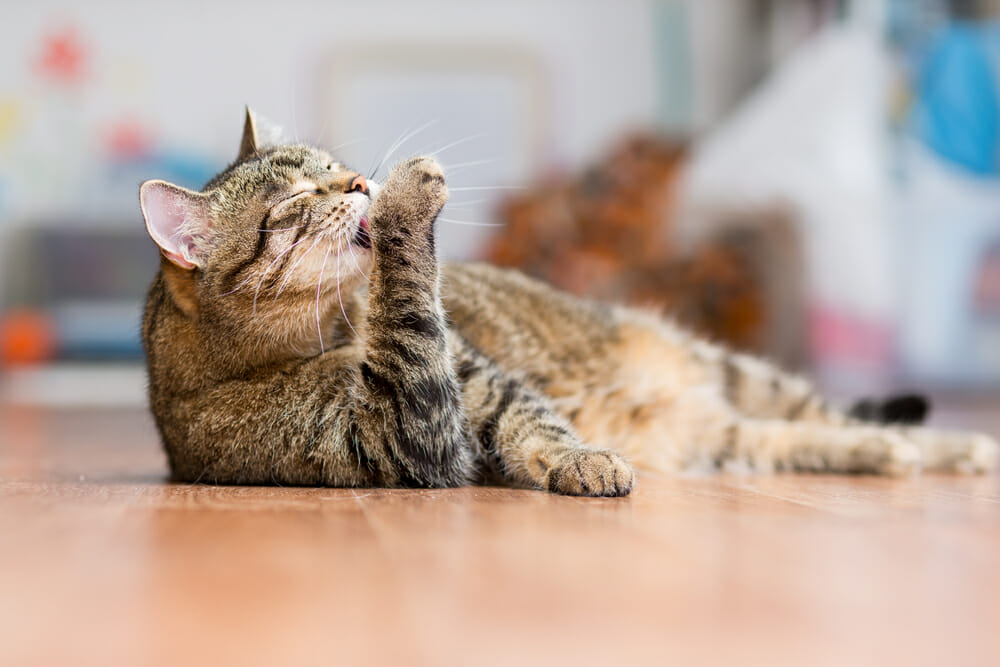 The Indoor-Outdoor Controversy: Which lifestyle is best for cats?

Written by Margie Scherk, DVM, Dipl. ABVP (Feline) -- During this period of change brought on by COVID-19, we have had to learn a new set of rules. Through hand hygiene, greater physical awareness, and social distancing, we have, at least as I write this, helped to flatten the curve in British Columbia.

With recent changes to restrictions on businesses, we are pleased to advise that effective May 25, 2020 the restrictions on veterinary practices have been lifted. Based on these changes, below are some important updates to our operating policies.

1. WE CAN NOW SEE ALL CASES BY APPOINTMENT ONLY

2. SAFETY MEASURES TO KEEP EVERYONE SAFE

If you wish to connect with a veterinarian via message, phone or video, visit our website and follow the "Online Consultation" link.

We are OPEN with the following hours:

Have you welcomed a new furry family member to your home? We’d love to meet them! Visit our Must Know New Pet Owner Information page for useful resources and helpful recommendations for new pet owners.

Thank you for your patience and understanding and we look forward to seeing you and your furry family members again!